In this post we are talking about 2016’s Biggest Social Media Trends for Ryan Holmes, CEO of Hootsuite. 2015 was a year of great and fast changes for social media, Periscope and Meerkat burst onto the scene, with over 200 million active users, while Snapchat has a now a solid reputation as a social media for teenagers. Finally, social video really took off.

What will happen in 2016 according Ryan Holmes?
This year’s technologies will meet social media again. We’ll be able to share real-time experiences, we’ll also shop more online via social networks like Pinterest. And social media skills will become an even more important job asset. 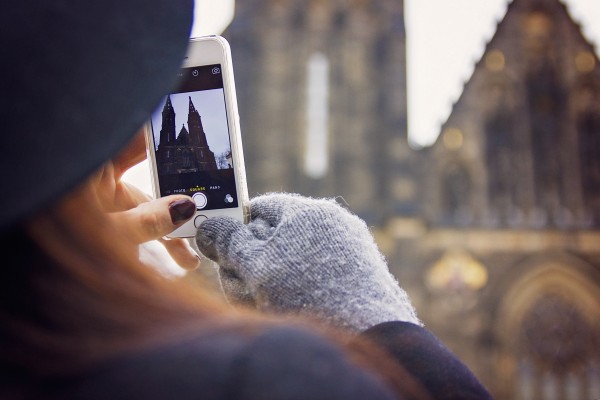 Here’s a look at five trends that appear set to change how businesses use social media in the year ahead according to the CEO of Hootsuite.
Virtual reality comes to social media.“Imagine sharing not just moments with your friends online, but entire experiences and adventures”, that’s what Mark Zuckerberg wrote after Facebook acquired Oculus.

Shopping via social media really takes off. Social channels have incorporated ecommerce functionality. Over the last year, Twitter, Facebook, Instagram and Pinterest all unveiled or upgraded on-line buy buttons, allowing users to purchase clothes, crafts, gadgets and more without ever leaving their feeds, but innovations like Pinterest’s Buyable Pins now let users browse color and style options and pay, all without leaving the platform.

The social media skills gap at work widens. With the explosion of workplace social networks like Slack (which recently saw more than 1 million users logged in at the same time) and the imminent launch of Facebook at Work, using social media in the office has gone from taboo to requirement.

Social media customer service levels up. Customer service on social media has always seemed like a great idea.
One of the biggest changes in social media in the last few years has been the evolution of social networks into “everything platforms”. Twitter isn’t just for blasting out 140-character updates anymore, Facebook isn’t just about connecting with friends, and other major networks like LinkedIn, Instagram, Pinterest and Snapchat are quickly following suit. Social media has become less a discrete thing that people do than a natural component of everything they do.

What do you thinks about all these changes?