The Monster Yamaha Tech3 pairing of Bradley Smith and Pol Espargaro look towards the highly anticipated season opener at Qatar fully confident as they intend to kick off their 2016 campaigns with two solid results. Tech3 riders all set for  Commercial Bank Grand Prix of Qatar opening battle .

The FP1 fight begins at 19:55 local time on Thursday, with both Tech3 riders determined to battle to strong finishes in Sunday’s race at the first of the 18 rounds. Bradley Smith will aim to hit the ground running as he aims to follow up his positive efforts in the pre season with a strong finish. Whilst Pol Espargaro will be gunning to be right in the mix with his teammate for a top six result in order to get his third year with the Monster Yamaha Tech3 Team off to a solid start. 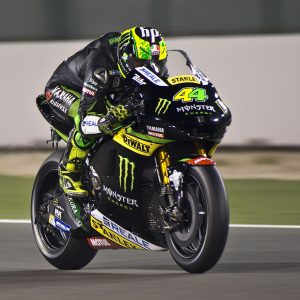 Bradley Smith – 2016“The winter months have passed, so now it’s finally time to switch on to race mode and get ready for the first GP of 2016, which I am very excited about. We’ve had a really constructive off-season, which kicked off in Malaysia and despite the tricky weather there, as well as later again at Phillip Island, I feel we completed a lot of valuable work. This is just what we needed before the start of what will be a very competitive year. I intend to continue from where I left off last season, but I am under no illusions that it will be any less competitive than last year. Still, we have taken every necessary step to be prepared and I’m feeling optimistic about my chances. This GP is always unusual due to it being at night and also over four days, but I am confident of starting strongly in FP1 and then go from there. It will great to be back racing again and I can’t wait to get going.”

Pol  Espargaro – 2016“Finally, the winter is over and we can get back to doing what we love to do best – MotoGP! I am more determined than ever about this year and it will be a very important season for me as a rider. I’m happy to be part of the Monster Yamaha Tech3 team once again and I intend to make everyone proud in 2016 after the difficulties that we had to face last year. The winter tests were a bit different this time because we had to adjust to our updated Yamaha YZR- M1 but also get used to the Michelin tyres and the new electronics. However, I am feeling confident about all of these aspects after the thorough job the team and I did in February and earlier this month. Although the bike is not quite 100%, we are close and I am particularly confident of our race setup this year so I’m sure I can fight to some strong results. I will give my all at the first GP to start the season with a positive finish. The time has come and I’m ready for the contest.”

Hervé Poncharal – Team manager : “The long wait is finally over, and in just a few days, the new season will begin. This year, there will surely be another amazing 18 rounds of racing. With regards to Bradley and Pol, they both put the hours in during the winter tests and walked away having made some really big steps forward. The guys are prepared and we are excited to see what they can do this year and we are behind them all the way. Bradley will be intending to continue his impressive record from 2015. For sure, this season will be more competitive, but I think Brad can do it and his brilliant form from last year shows that he means business. As for Pol, he has performed well over the winter and he has done a lot of hard work with his side of the garage. As a result, he is feeling confident and determined for this year, with his ambition being to fight for the leading satellite position, which he won in 2014 in his debut year in the class. Both riders will aim to get the ball rolling and start the GP weekend very strongly, which should set them up nicely for the race under the floodlights. We are all as excited as the fans, and ready to get the show on the road”. 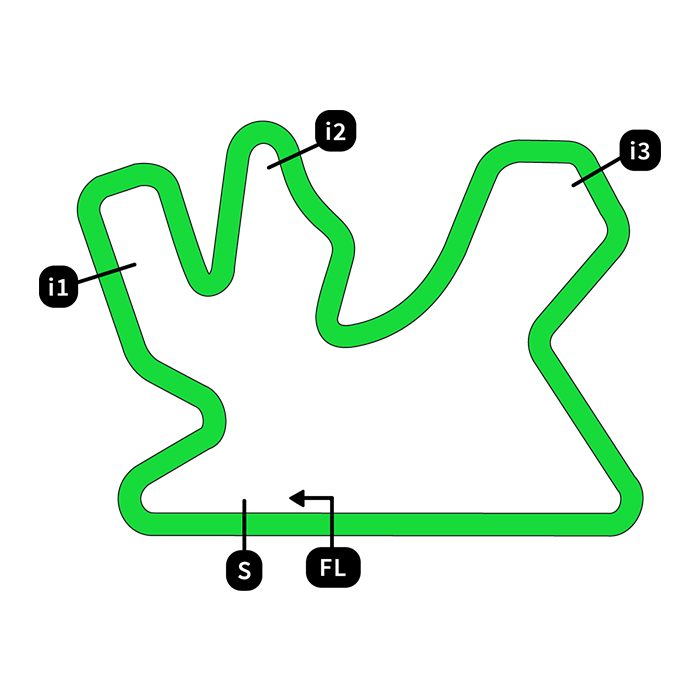 The track is 5.380 km in length, with a main straight of just over a kilometre at 1,068 metres. It is surrounded by artificial grass to stop the sand encroaching on the track. It happens to be somewhat similar to the Bahrain International Circuit in Sakhir. In 2007, Losail added permanent outdoor lighting for night races. At the time, the lighting of the Losail Circuit by Musco Lighting was the largest permanent venue sports lighting project in the world, a distinction that now belongs to another Gulf motorsport venue, Yas Marina Circuit in Abu Dhabi. The first night race in MotoGP history was the Commercialbank Grand Prix of Qatar in March 2008.