In order to understand the enormous power of sport sponsorship, and its effectiveness for businesses all over the world, a look at the Premier League clubs’ kit deals could be enough. Out of the 20 teams composing the richest football Championship in the world, only 4 are actually firms from the UK (Liverpool’s Standard Chartered, Southampton’s FC Virgin Media, Stoke City’s Bet365 and Watford’s FX Pro). There could be debate whether Newcastle United’s Fun88 and Swansea’s Letou should make this list, but, technically, they’re from the Isle Of Man.

More important than that, however, is the count of the non-European sponsors in the Premier League: 12. Take American powerhouses Chevrolet and American Express off the list and you’re left with 10 major companies from Asia and the Middle East.

The same applies to other major series and championships around Europe

While in La Liga the Japanese giant Rakuten and Emirati airline FlyEmirates grace the tops of FC Barcelona and Real Madrid, other Asian car-industry behemoths such as Dacia, Hyundai, and Suzuki make their appearances on the kits of several Italian and French squads. The same story, of course, goes for Formula 1 where the logos of Petronas, Weichai and Singha and many more are sported on the liveries of Mercedes AMG and Ferrari. The list is, potentially, infinite. 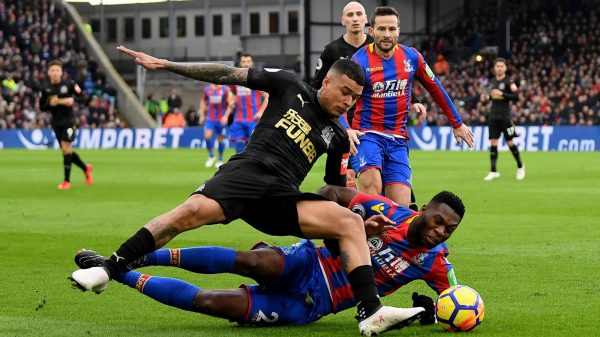 So why are foreign sponsors flooding European sports?

In a recent CNBC interview, Tom Glick, Chief Commercial Officer at City Football Group, the parent company at top-of-the-League club Manchester City, described sports as “the ultimate reality TV”. Glick said: “I think there’s been a recognition that sports works. Not only is it the ultimate reality TV but it’s a great way to engage a consumer or to engage somebody that’s running a business”.

European Championships and series, such as the Premier League, the Bundesliga, the Serie A and the MotoGP Championship, or with a very strong European heritage such as Formula 1, still represent the pinnacle of sporting entertainment for a large part of the globe and an excellent business opportunity for Middle East and Asian brands willing to go global.

Should we break down a list of unique benefits, these could be:

Long story short, for such fast-growing brands emerging from Asia and the Middle East, European sports are the perfect tool to reach new markets, increase sales and boost their B2B operations in key areas, and sponsorship is the perfect tool to quickly reach their commercial and marketing goals.

If you have any curiosities about international sponsorships do not hesitate to contact us at info@rtrsports.com 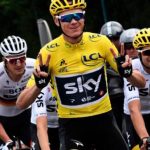 Sponsorship and sporting scandals. What happens when something goes wrongSport Sponsorship 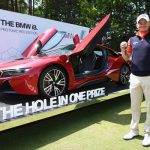 Sports sponsorship and bonus covered by insuranceSport Sponsorship
At RTR Sports Marketing we use cookies to bring you the best site we can. If you're cool with that, click OK. Or to find out more, read our Cookie Policy.OkCookie policy