Formula One racing’s governing body, the FIA, has formally ratified a 21-race calendar for the 2016 season, running from March to November. A meeting of the FIA’s World Motor Sport Council confirmed a change in the Formula 1 sporting regulations, increasing the maximum permitted number of races from 20 to 21 in a season. The 2016 campaign will feature more rounds than any other in F1 history, surpassing the previous benchmark of 20 from 2012.The 2016 season will see the grid expand to 22 cars with the addition of the Haas F1 Team entry. 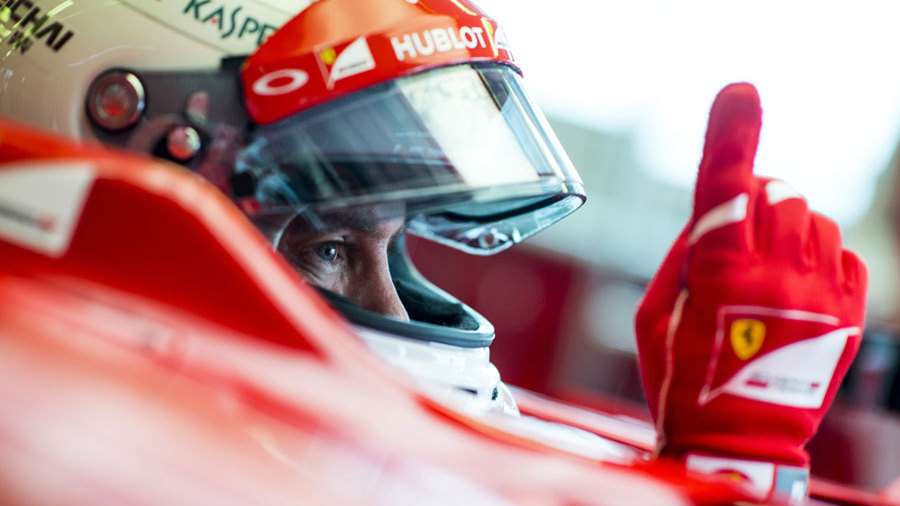 Teams and drivers are scheduled to take part in twenty-one Grands Prix—making for the longest season in the sport’s history—starting in Australia on 20 March and finishing in Abu Dhabi on 27 November as they compete for the World Drivers’ and World Constructors’ championships. The expanded calendar features one new race – in Baku, Azerbaijan on June 17-19 – and the return of a Grand Prix in Germany, with Hockenheim hosting the race. Australia will once again host the season opener, on March 18-20, while Abu Dhabi will stage the final round for a fifth time, on November 25-27. The 2016 calendar also includes six back-to-back weekends – Canada and Baku, Austria and Great Britain, Hungary and Germany, Belgium and Italy, Malaysia and Japan, and the USA and Mexico will all be held on respective consecutive weekends. The USA’s slot remains provisional.

The 2016 Formula One calendar: