Network Ten’s current deal, signed as part of a rights-sharing agreement with Fox in 2015, includes exclusive rights to ten of Formula One’s 21 races this year, however the network terminated its contract in an effort to cut programming costs. 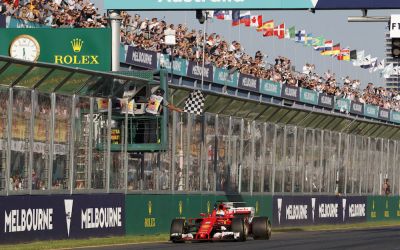 CBS: “ I’m pleased to say that, having moved quickly, it is now guaranteed that anyone in Australia who wishes to watch the remainder of the 2017 championship and next year’s Formula One Rolex Australian Grand Prix will be able to do so live on Fox Sports, or delayed via the free of charge service provided by Network Ten.”