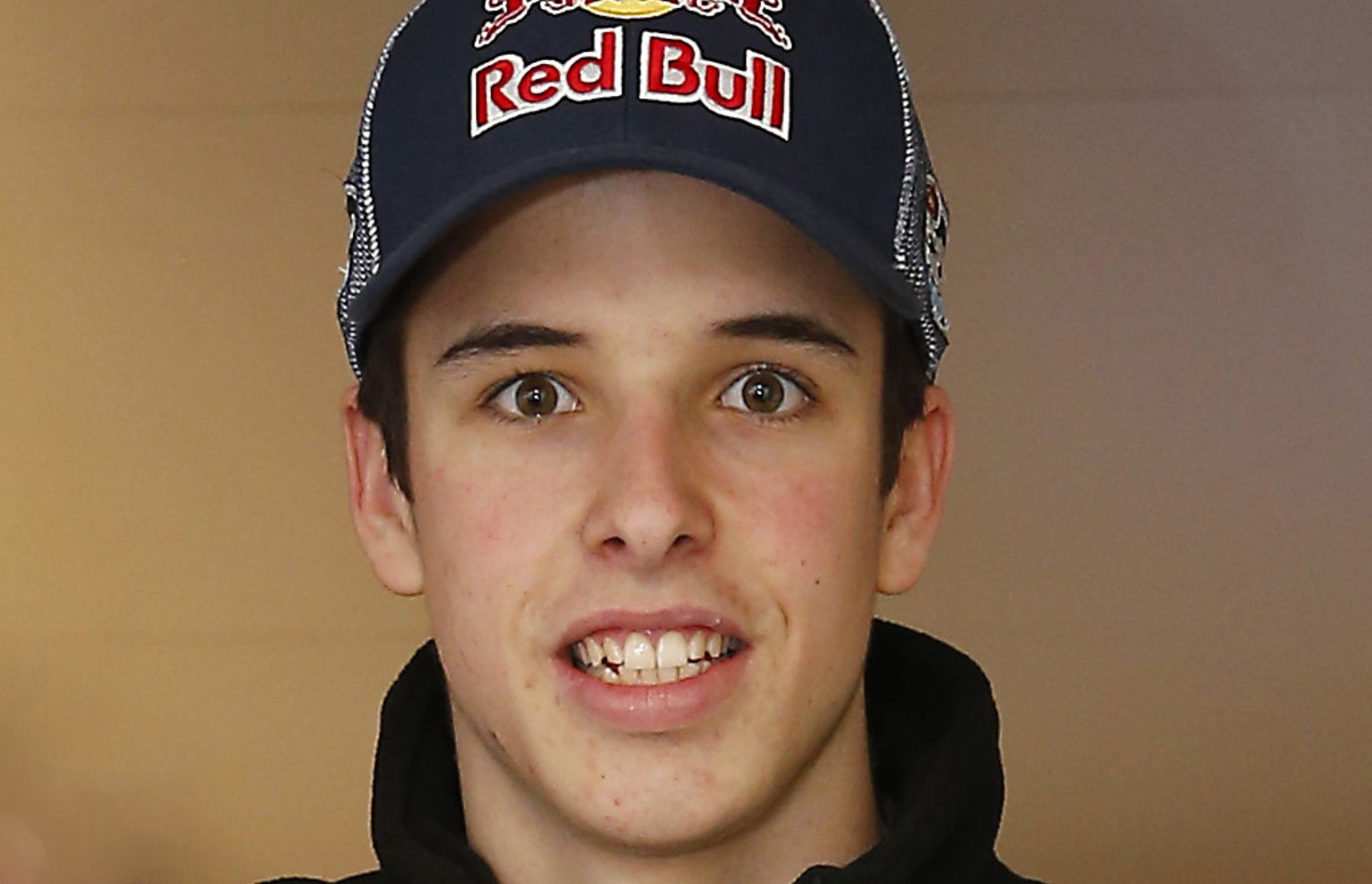 Slowly but surely, all of the three MotoGP fields are sorted. Gradually every rider confirms, if he’s staying with his team or in which different team he’s changing.

Last one to make his change public was current Moto3 rider Álex Márquez. The younger brother of MotoGP world champion Marc Márquez is going to ride for the Marc VDS racing team in the Moto2 class. He’ll take over the place from Mika Kallio. The finn, with his 32 years, is one of the oldest riders in the field and has already raced in MotoGP.

But despite his good results, being second in the overall standings, Marc VDS decided to give a young, also obviously talented rider the chance to ride Moto2.
The choice fell on Álex Márquez, whose size is way more fitted for a Moto2 bike, instead of a much smaller Moto3 bike, anyway. But considering Kallio’s previous results, he’s not going to be without a bike in the upcoming season.

Márquez will team up with the remaining Esteve „Tito“ Rabat, who is leading the Moto2 world championship until now. It is assumed that he’s going to fight for the next year’s championship with his future teammate, as he does now with his current teammate Kallio. Racing alongside Rabat is a promising benefit for Márquez, since he’ll be able to learn much of such an experienced rider.

The contract between the Marc VDS racing team and Márquez runs for two years, covering the seasons of 2015 and 2016.