After demonstrating during the test in Sepang a little more than a fortnight ago that their pace is still as fierce as it was at the end of the 2015 season, the Movistar Yamaha MotoGP team looks forward to continuing its testing program at the upcoming three-day test in Australia. On Wednesday riders Jorge Lorenzo and Valentino Rossi will once again hop aboard their shiny YZR-M1s to continue their preparations for this year‘s title fight. 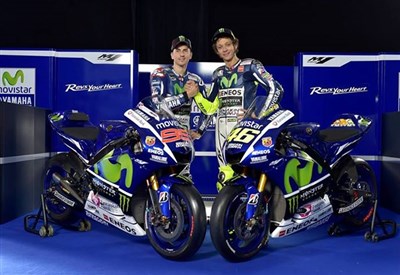 Lorenzo displayed a blistering pace in Malaysia. Despite not feeling 100% fit he was the only rider to dip into the 1‘59s whilst using a hard compound rear tyre, to finish more than a second ahead of the rest of the field in the combined times. Having returned to full fitness, he looks forward to testing various setting options for the tyres, the electronics and the settings in the warm weather in Phillip Island, which is one of his favourite tracks.

Rossi will celebrate his 37th birthday today and wishes for nothing more than to get back on his bike as soon as possible. He showed that he is a force to be reckoned with this season, as he claimed fourth position in the combined standings after recording second place on day one and three in Malaysia. Similar to his teammate, the nine-time World Champion also certainly knows his way around Phillip Island and is focused on having his bike fully prepped for the start of the season at the end of March. He is eager to test new options and work on his set-up in the coming days as he hopes to make big steps and create a further understanding of the direction in which he will continue to progress. 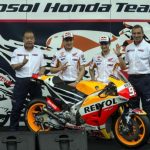 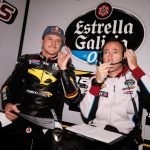 MotoGP: Rabat, Miller fight with unpredictable weather in Phillip IslandMotoGP, Motor Racing, Motorsports
At RTR Sports Marketing we use cookies to bring you the best site we can. If you're cool with that, click OK. Or to find out more, read our Cookie Policy.OkCookie policy