The Ferrari 458 Italia is a mid-engined sports car produced by the Italian sports car manufacturer Ferrari. The 458 Italia replaced the Ferrari F430. The 458 Italia was officially unveiled at the 2009 Frankfurt Motor Show on 15 September 2009. In Ferrari’s first official announcement of the car, the 458 Italia was described as the successor to the F430 but arising from an entirely new design, incorporating technologies developed from the company’s experience in Formula 1.The body computer system was developed by Magneti Marelli Automotive Lighting. 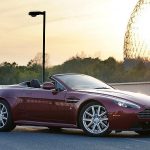 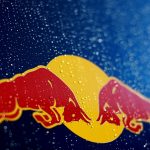 MotoGP: Red Bull Logo to appear on Honda MachinesBikes, MotoGP, Motor Racing, Motorsports
At RTR Sports Marketing we use cookies to bring you the best site we can. If you're cool with that, click OK. Or to find out more, read our Cookie Policy.OkCookie policy