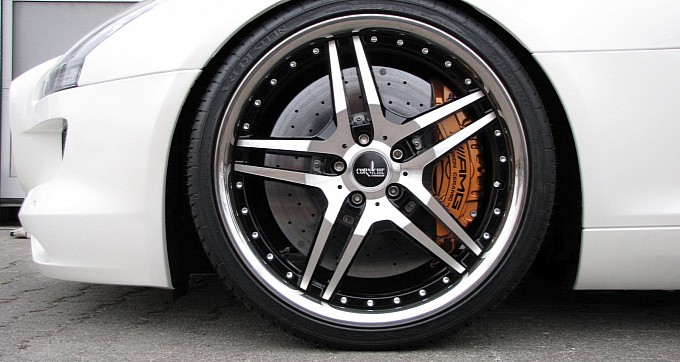 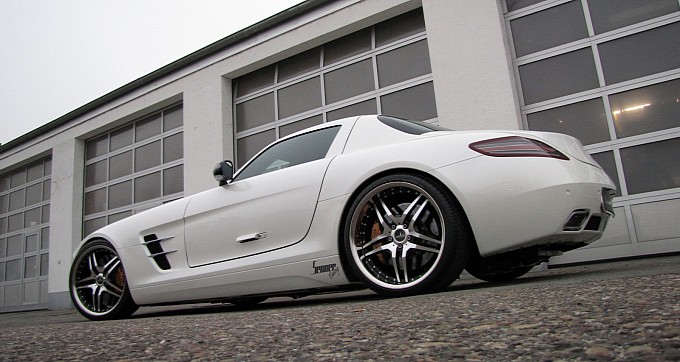 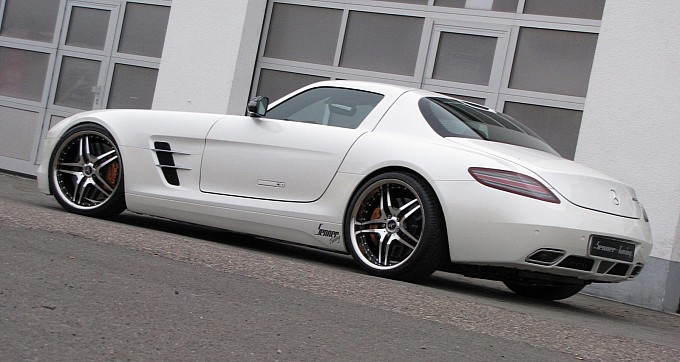 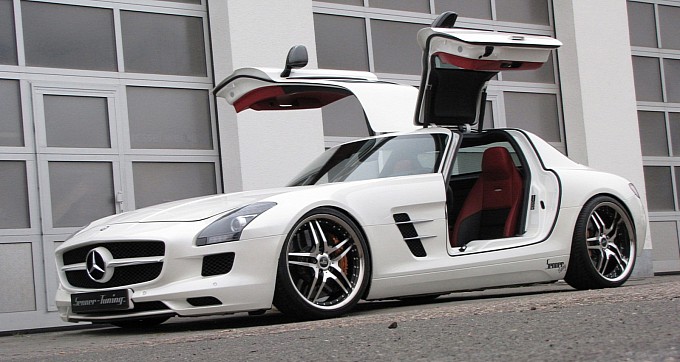 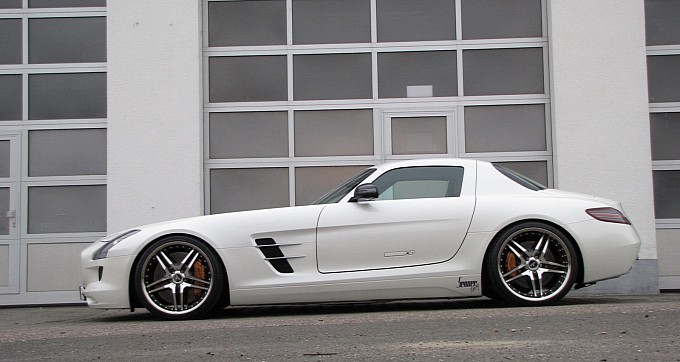 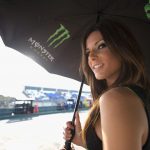 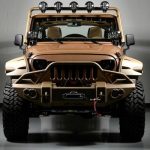 Ride of the Day: Full Metal Jacket Kevlar Wrangler JeepCars, Motor Racing, Motorsports, Ride Of the Day
At RTR Sports Marketing we use cookies to bring you the best site we can. If you're cool with that, click OK. Or to find out more, read our Cookie Policy.OkCookie policy