Sponsorship and Women: a common misunderstanding

Many products are considered to be a prerogative of the female public. Therefore, we often hear: “We do not sponsor sports, because the purchasing manager is a woman”. There can be little doubt that most of the times the passion for sports is mainly associated with men.

Truth be told, however, the number of women participating in sports events or watching sports on TV or using other devices is actually increasing. Companies often underestimate this aspect and lose excellent opportunities to get in touch and engage with a large part of the target.

According to Repucom, in the 24 largest countries in the Americas, Asia, and Europe, an average of 46 women out of 100 reports being interested or very interested in sports, compared to 69% of men; the gap is not huge.

Another significant aspect is related to the sports that women follow. Disciplines like volleyball are often associated with the female public when nothing is further from the truth. According to the same research, tennis, football, and athletics are the most popular sports among women in the United Kingdom, while the German ladies prefer soccer, athletics, and motorsport*. 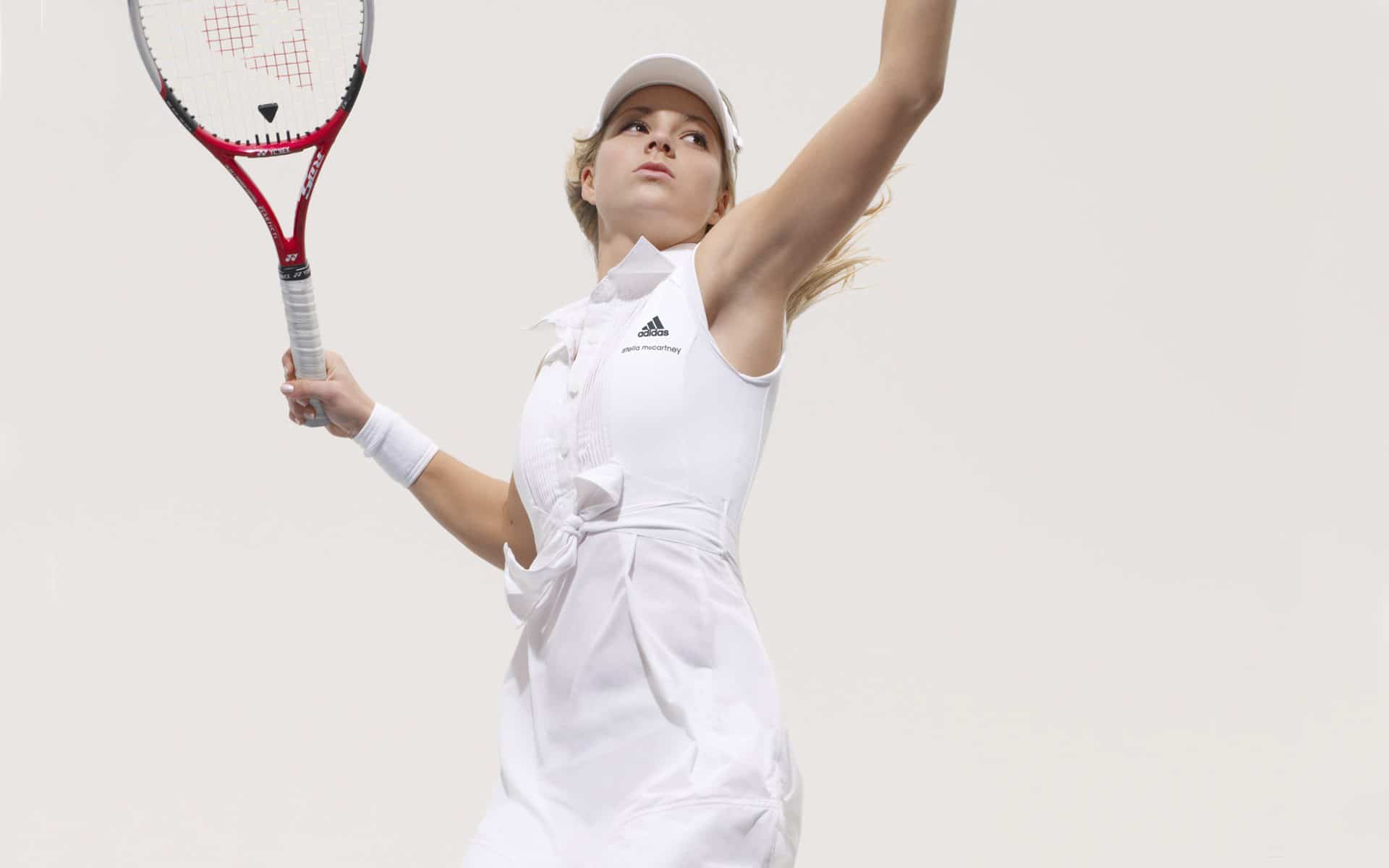 In addition to that, another social factor must be taken into consideration. More and more families are moving far from the traditional female purchasing manager. And while hygiene brands and housecare products are now largely bought also by men, women have rejected the classic feminine icon of house-keeper often portrayed by ads and commercials.

According to the Statistical Yearbook of Istat (the Italian Institute for Statistics) 2017, 31.6% of households consist of one person, 58.9% of these are men. Now imagine how this data impacts on the figure of the classic purchasing manager who fills the refrigerator. This trend is not geographically confined: rather, it is observable worldwide. In some countries, the number of women interested in sports is now equal to that of men, as Nielsen’s research on Australia reveals.

If you are thinking about sponsorship and you have feminine products we can assist, contact us at info@rtrsports.com 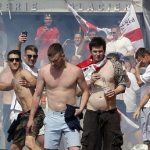 Sponsorship and hooligans. How to deal with violent fansSport Sponsorship 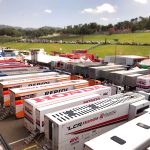 Is a MotoGP Paddock Pass worth it? We review the hottest ticket in townMotoGP, Sports Marketing
At RTR Sports Marketing we use cookies to bring you the best site we can. If you're cool with that, click OK. Or to find out more, read our Cookie Policy.OkCookie policy