Italian manufacturer Ducati and web provider Aruba have signed a 3 year Title Sponsorship deal for the Borgo Panigale SuperBike team, starting from this year. The Davis-Giugliano squad will compete in the FIM Superbike World Championship under the official name of “Aruba.it Racing – Ducati Superbike Team”.  Earlier today Borgo Panigale issued the below press release to officially announce the deal. 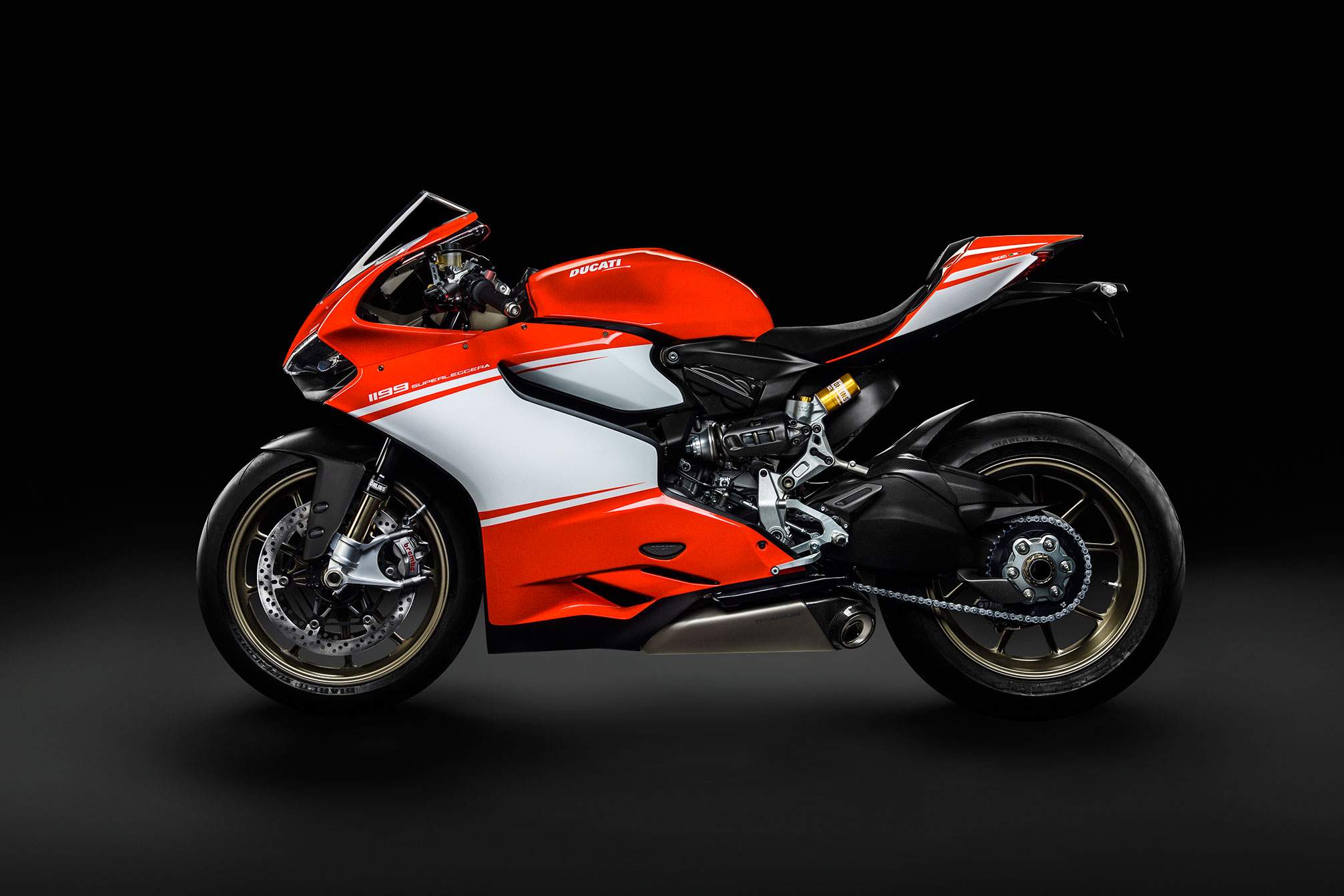 Borgo Panigale/Arezzo (Italy), 8 January 2015: Ducati and Aruba confirm the signing of a three-year agreement that will see their joint participation in the 2015 Superbike World Championship with the “Aruba.it Racing – Ducati Superbike Team”. This is a partnership agreement that sees Aruba directly involved in the management of the official Ducati team as well as in the role of title sponsor.

Aruba, based in Arezzo, is Italy’s leading web hosting and cloud services company and has consolidated its activities in Europe with a network of Data Centres in France, Germany, the UK and the Czech Republic. The Tuscan firm has decided to take on this new challenge in collaboration with Ducati as it shares a significant number of values with the Bologna-based manufacturer, ranging from the technological avant-garde in their respective sectors, to the ability to offer the excellence of “Made in Italy”, operating with passion and competence to guarantee the satisfaction of their users and clients across the world. Important affinities that, combined with Ducati’s long-time experience and success in Superbike and the passion that Aruba has for sport, have contributed to the birth of this prestigious partnership.

Ducati Corse will continue to be responsible for the development and preparation of the Ducati Panigale R bikes with which the team will compete in the upcoming championship. Ducati and Aruba have made the decision to continue collaboration with Feel Racing, the technical and logistical structure that has long been linked to Ducati. Aruba will be responsible for certain organizational aspects of the team and also, together with Ducati, for team communication and marketing activities.

Chaz Davies and Davide Giugliano will continue as official riders for the second consecutive year, with Serafino Foti confirmed in the role of Team Manager. Ernesto Marinelli will continue to be the Ducati Corse Superbike Project Director and Technical Director of the team. Aruba will be represented at the tracks by Luca Scassa. The 31-year old rider, who hails from Arezzo and has sixty Superbike races under his belt, will also be one of the team’s official test riders.

Claudio Domenicali, CEO of Ducati Motor Holding S.p.A, stated: “It’s with great pleasure that we can announce this important agreement with Aruba that guarantees a solid work platform for Ducati in the Superbike World Championship over the next three years. While fully respecting our philosophy of using racing to test and continuously improve the product that we offer to our fans, the new “Aruba.it Racing – Ducati Superbike Team” will be able to count on a profoundly evolved version of the Panigale in 2015, which will also be available to our fans and be even more powerful, lightweight and electronically cutting-edge. For Ducati, races have strategic importance, and the Superbike World Championship allows us to demonstrate, on track, just how high-performing and fast a twin-cylinder can be. With the new 2015 regulations, which stipulate that the bikes competing must be even closer to production models, we believe we have everything we need to be very competitive. With its 14 Riders’ titles and 17 Manufacturers’ titles, Ducati has an extraordinary history of successes and victories in the Superbike World Championship and, with this agreement, we think that we have laid the foundations from which to build on this unique record of achievement. I therefore wish Chaz and Davide lots of luck and extend a warm welcome to Aruba.”

Stefano Cecconi, CEO of Aruba S.p.A, commented: “We are very proud of this partnership in which we have great faith, and that will allow us to manage, together with Ducati, an official team with two very competitive riders. We have taken the decision to enter the world of racing because it links in many ways to our world and shares some of the same fundamental pillars, such as the continuous quest for maximum performance and ever increasing reliability, and a constant focus on safety. We will take on this new challenge with the same commitment and with the same passion that we show our clients each day. This is why we have chosen our Data Centre IT1 in Arezzo, the symbol and heart of technological development for our group, as the setting for the official presentation of the team.”

The new team will be officially presented to the press in early February, with a dedicated event that will take place at the Aruba Data Centre in Arezzo. Further details will follow in the coming days.