Sports sponsorships: highly effective, but with ever elusive resources. Are we faced with a structural problem?

When did the sponsorship crisis begin in Italy? The easiest answer would be 2008 in conjunction with the economic crisis. Honestly, we are going through a perfect storm where multiple factors contribute to placing the sector in troubled waters. Many small agencies have disappeared into gigantic and know-it-all organisations which have swallowed the professionalism of sector operators who had been working with specific disciplines for decades.

Needless to say, the slowdown we have experienced is undoubtedly one the major causes – despite the recovery, our GDP is still below the values before the crisis (according to the newspapers we are still 5.7% backward if we compare the fourth quarter of 2017 with the first quarter of 2008). The result we are very well aware of is that companies tend to cut the costs of communication when they sail in troubled waters.

My feeling is that the actual trigger of the downturn in the sponsorship sector is the shift from free access TV to pay TV, far more than the economic crisis. If we take Italy, for instance, the number of MotoGP viewers has dropped from 4-5 million to one million, when things go well (I may agree that those left are a high-spending and selected target, but they are still one fourth of the original viewers. So, if the intent is to sell a shampoo or a candy, having a high-spending audience is no big deal, after all).

I feel that this situation has resulted in an increasingly stronger interest being shown by sector operators (accessories and spare parts on top of the list, in addition to the ever present energy drinks) and in the withdrawal of producers of consumer goods and services, except for Ducati that has been showing off some grand electronics names since 2018.

The arguments above do not only apply to motor bikes. Read the statements of Chase Carey, CEO of Liberty Media, the new owner of Formula 1, about the decline experienced by the Italian audience in 2018 as opposed to the overall bright scenario. https://www.racefans.net/2018/08/10/f1-audience-drop-pay-tv-move-carey/

A shrinking fan base

The major risk here is not hardships encountered by the sports discipline in the shift from free access to pay TV and in finding funds from sponsors. The actual risk is the shrinking fan base and, ultimately, the disappearing fans. Failure to be visible by young people and failure to involve them in the stunning show that motor sports can offer will eventually impact the entire sector, which cannot endlessly count on the fans who fell in love with both the two- and four-wheels in the eighties.

If a sport cannot count on a large fan base, the show will not go on. Passion and large numbers of fans (and viewers) can encourage investments from companies. A sport that most people cannot watch is more unlikely to succeed in making converts and in expanding the crowd of people interested, first, and fans, then. In the short run, the shift (from free access to pay TV) has given remarkable results from an economic standpoint. The risk now is to experience a slow decline.  New fans and renewed visibility are needed.

OTT and technology: the new comers

I still feel optimistic, though. Organisers – at least the organisers of the two-wheel world championship – are responding in the right manner. A proof of this is the shift from Movistar to DAZN that Spain is about to implement in 2019 with a view to offering fans the opportunity to watch the entire championship at very affordable costs. Opening up to OTTs is an additional demonstration of the now unbreakable bond between sport and the network.

The way has thus been paved to new forms to enjoy the show, including on the go, with the help of new devices and taking advantage of the ever increasing Wi-Fi and 4G coverage (while we are waiting for 5G networks) which will enable us to be delighted by our favourite games/races everywhere. 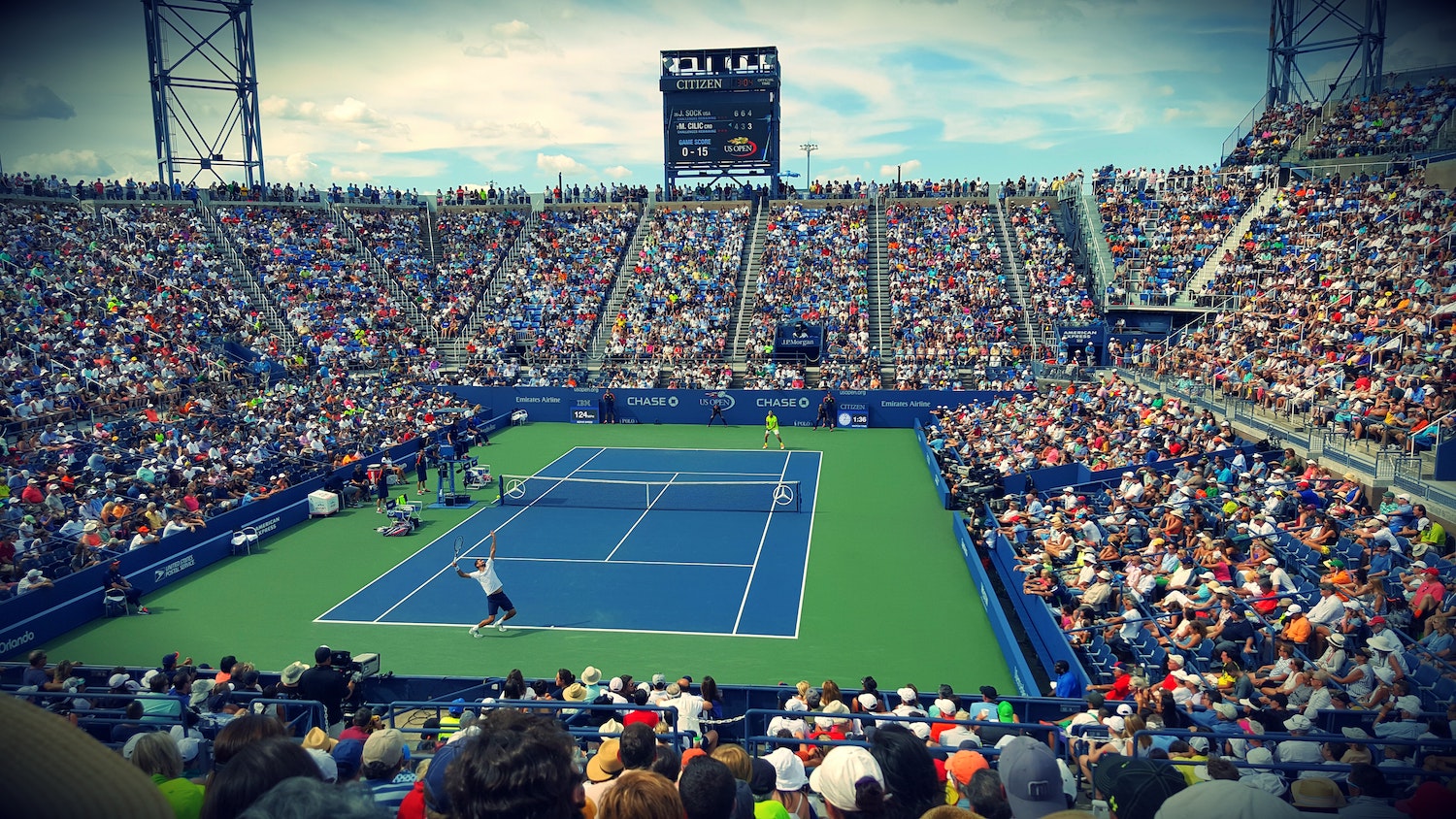 Article Name
Sports sponsorships: highly effective, but with ever elusive resources.
Description
When did the sponsorship crisis begin in Italy? The easiest answer would be 2008 in conjunction with the economic crisis.
Author
Riccardo Tafà
Publisher Name
RTR Sports Marketing LTD
Publisher Logo