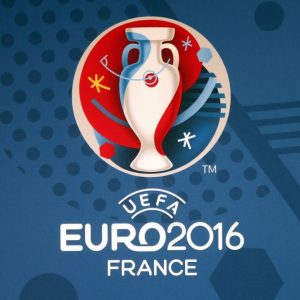 “We are excited to welcome Turkish Airlines on board for UEFA EURO 2016. As Europe’s leading airline, they will be able to capitalise on the platform the newly expanded tournament offers, to build on their current success. Through exclusive offers and innovative activations, we are looking forward to working with them to bring fans together from all over the world to celebrate in France next year”.

“Turkish Airlines has endorsed sports all over the world for many years, because we firmly believe in its ability to unite people from different nations and cultures on the playing field. The partnership with UEFA EURO 2016 is the perfect opportunity to celebrate the very best in European football with fans from all over the world. We very much look forward to the competition, and wish all the teams the best of luck! ”

The airline joins as the ninth global partner of the event, which kicks off on 10th June, after signing an exclusive deal with CAA Eleven, Uefa’s exclusive marketing agency.

As part of its sport sponsorship programme, Turkish Airlines will offer special rates for teams and passengers flying to and from France for the tournament.

Turkish Airlines currently flies to 22 of the 24 nations set to compete in France, including Turkey, and to six of the host cities due to stage matches.
For further information visit official Uefa website : www.uefa.org

Do you want to know more about Sponsorship? Read What is a Sponsorship Activation.