MotoGP VIP Village at the 2018 GP of the Americas 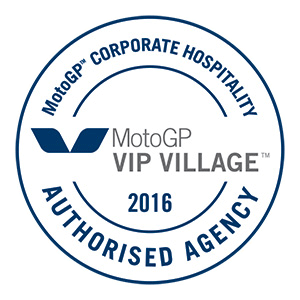 Grand Prix of the Americas |

Grand Prix of the Americas 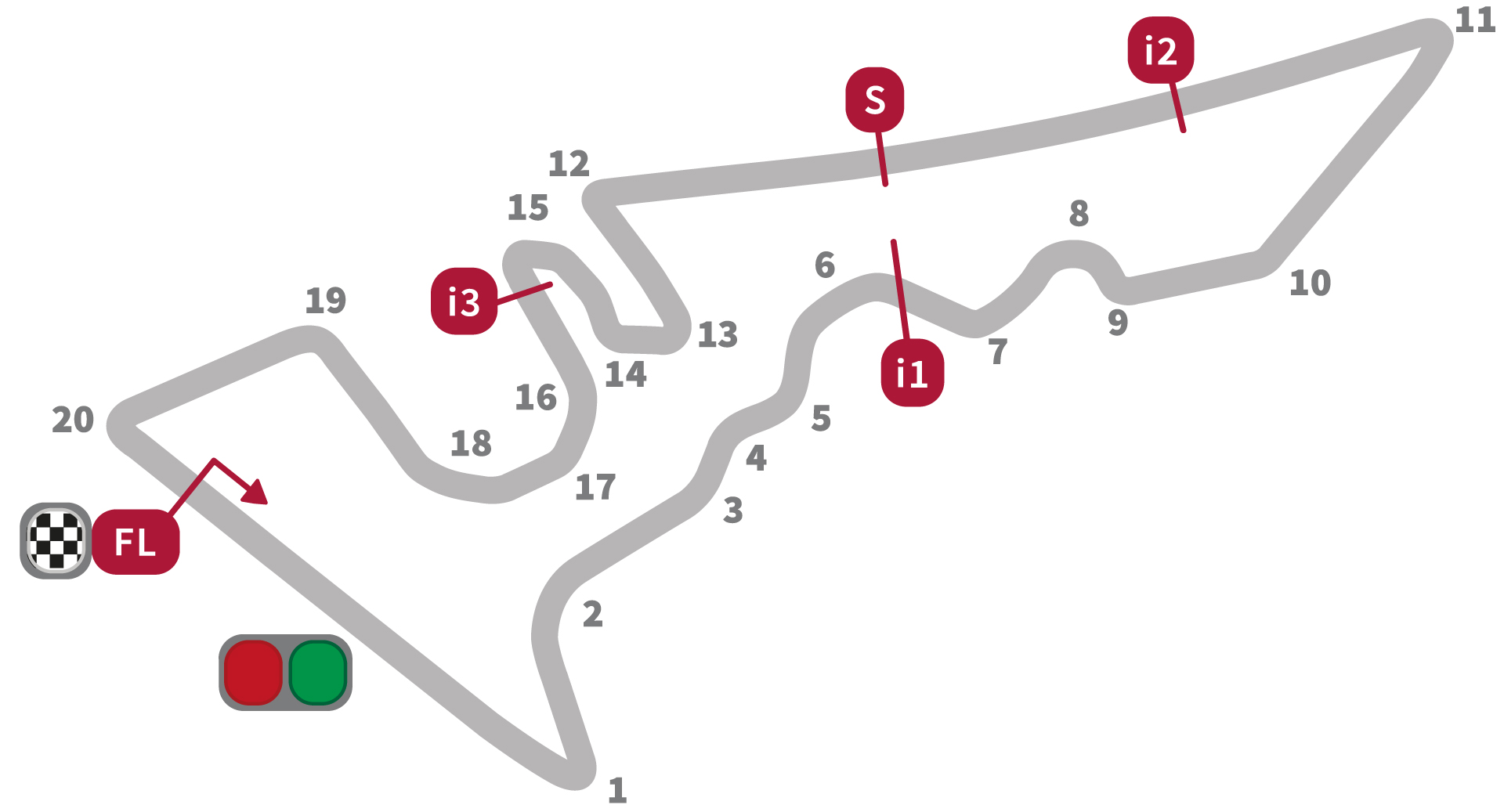 The Red Bull Grand Prix of the Americas

The fabulous MotoGP Circuit Of The Americas lies on the outskirts of Austin in Texas.  The Circuit Of The Americas is the first purpose-built Grand Prix facility in the U.S. near Austin, Texas, with a 5.513km track and a capacity for 120,000 fans. Construction of the impressive 1000-acre facility was completed late in 2012, with MotoGP lining up at the track for the first time in 2013. One of its more distinctive features is near 41m-elevation change with an impressive incline at the end of the home-straight followed by a sharp left. The circuit is one of the most varied on the GP circuit, with a mix of fast straights and tight hairpins, with most sections mirroring at least some part of a famous track around the world. It was designed by well-known German architect and circuit designer Hermann Tilke. The driving direction is counter clockwise and has a total of 20 corners with 9 right turns and 11 left turns.

Hospitality and VIP Village at the GP of the Americas

Front rank locations and catering, an excellent service and the best of the two wheels Hospitality: this is the MotoGP VIP Village. Obviously with the added value of the expertise and the professionalism of the RTR account managers on field.
Exclusive Location
Elegant atmosphere with attention to any detail
Breathless view on the track and on the most exciting stretches
Hostess to assist your guests
Breakfast
Open bar
Buffet Lunch
Aperitif
Legends Bar on the terrace
Paddock Tour
Pit Lane Walk
Information Leaflet and headphones
Activities Programme on Saturday and on Sunday 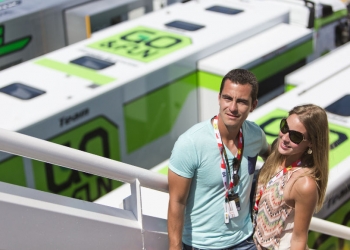 The MotoGP VIP Village is the official and exclusiveCorporate Hospitality programme of the MotoGP World Championship, offering the highest level of services at every Grand Prix. The specially designed packages for every Grand Prix welcome visitors to the MotoGP VIP Village with the most comfortable surroundings in the most exclusive location, offering a unique and exclusive entertainment experience. 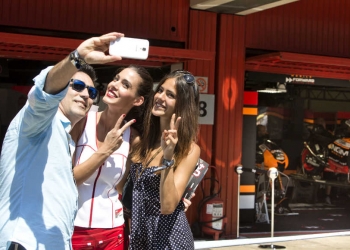 Brands can capitalize on this compelling money-can’t-buy experience to build client relationships, strengthen their local presence and demonstrate relevance in key markets. Whether your requirements are for a corporate or private event, large or small, the MotoGP VIP Village Business Solution can tailor a package to suit your needs perfectly. MotoGP provides a unique chance to build corporate and personal relationships and unlock different business opportunities through this incredibleCorporate Hospitality Platform. 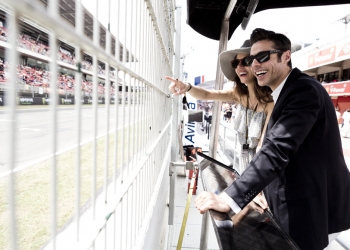 The Place to Be

There can be no more exhilarating, glamorous, and thrilling environment to host an event in than that of MotoGP, a sport that generates passion and excitement wherever it goes around the world. The MotoGP VIP Village offers an exclusive entertainment programme that gives a unique touch to every package. Enjoy superbgourmet cuisine with everything taken care of throughout the day and, of course, enviable views of the action to bring together the perfect balance of excitement, style and exclusivity.

RTR Sports Marketing is at your disposal for other services, such as:
Private Buses
Booking Hotel
Organize parallel incentive activities for Top Clients
Helicopter

Book Now!
Contact Us
RTR Sports Marketing
RTR helps you reach your marketing and commercial goals using sports as an effective communication tool. Together, we build winning projects and tailor-made sports marketing strategies leveraging on your brand and the world’s top team, athletes and events. With passion, experience and enthusiasm we want to help make your sponsorship dream a reality.
To request further information, please use our contacts page, or call us at +44 (0) 2071939706 : we can find the most effective solution for your business.
RTR Sports Marketing – We Work You Win
Contact Us
Follow Us
© RTR Sports 2014 - All rights are properties of RTR Sports Marketing LTD || Info@rtrsports.com Website by RTR Sports
Contact Us