Activation: The Tourism Authority of Thailand at the 2018 Misano and Aragon MotoGP

The Tourism Authority of Thailand (TAT) hit southern Europe this summer, for the 2018 San Marino and Aragon rounds of the MotoGP World Championship. Thanks to a fruitful collaboration between Thailand-based communication powerhouse Kriscom and RTR Sports Marketing, a TAT stand was designed and built in the vending areas of the two circuits.

It was the first super-national marketing step in the pinnacle of motorcycle racing for TAT, just one month before the first Thai Grand Prix ever gets underway in the Buriram Region.

The TAT stand designed by KrisCom and managed by RTR Sports Marketing on field was a powerful medium to spread a taste of the Thai culture among Italian and Spaniard moto enthusiasts. As leaflets, bags and souvenirs were handed to the people in the vending areas, information about the amazing south-asian country were provided by the TAT staff.

“Open to the new shades”, reads the giant motto on the booths. And surely, this was a great ouverture to what appears to be a splendid show to witness. 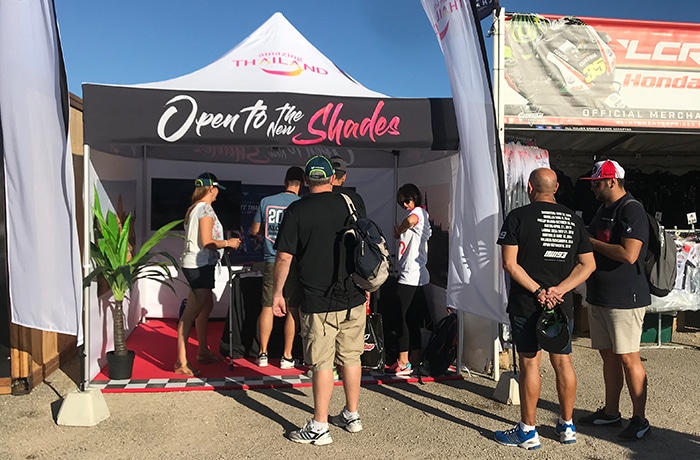 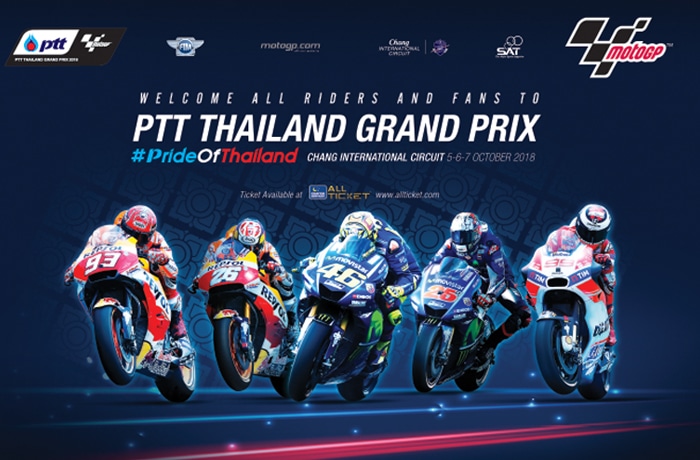 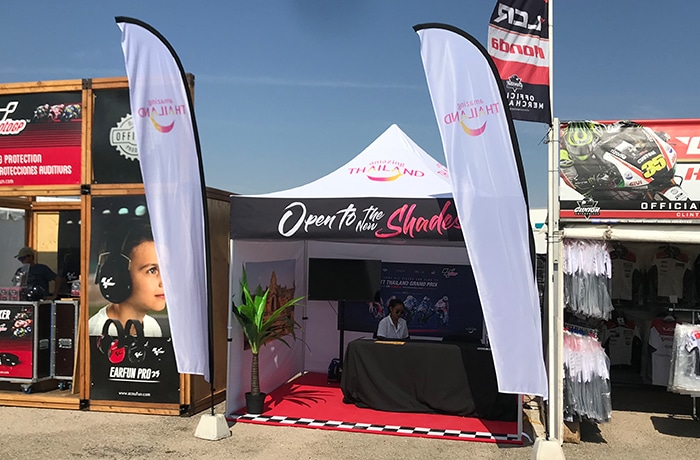 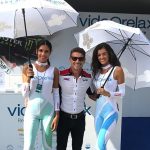 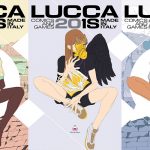 SIFI Videorelax at Lucca Comics And Games 20182018, Events, Tours and In mall Promotion, Sifi
At RTR Sports Marketing we use cookies to bring you the best site we can. If you're cool with that, click OK. Or to find out more, read our Cookie Policy.OkCookie policy