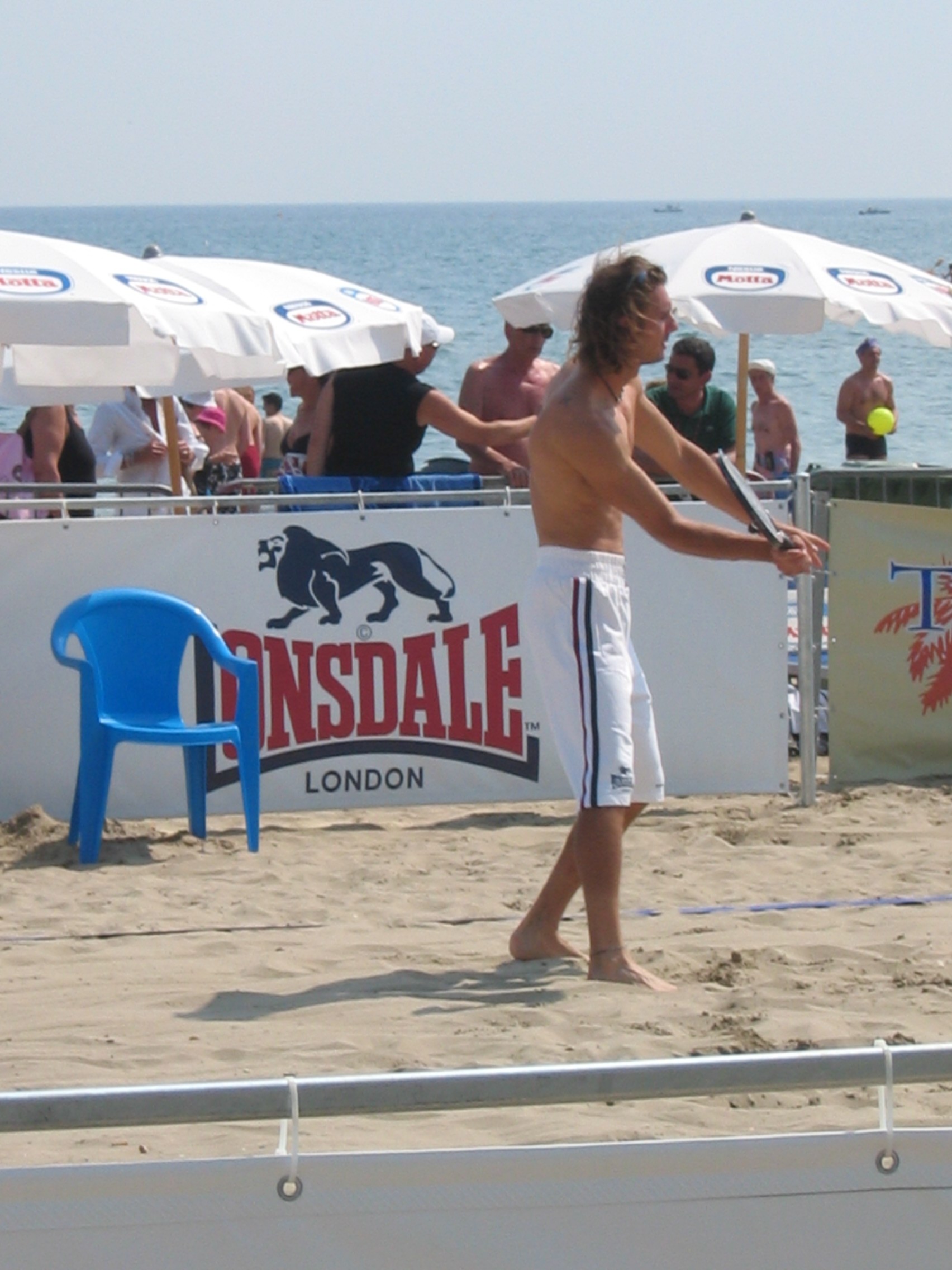 Leeside Srl’s Lonsdale brand, which has great appeal in the sportswear and casual wear sector, took part as Main Sponsor in one of the most glamorous events of the summer.

The Shoot Out Beach Tennis Event by VidiVici was the first event dedicated to this emerging sport to bring together personalities from the worlds of sport and showbusiness.

So Lonsdale lent its image to the only event of its kind, hitting upon the right mix of competition and show, athleticism and pleasure.

As the event’s official sponsor, Lonsdale kitted out all those taking part in the tournament. And so, against the backdrop of the lively and modern town of Riccione, professional beach tennis players and several showbusiness personalities challenged each other, dressed in Lonsdale vests and boxer shorts.

Over the course of the event, various Lonsdale promotional gifts were handed out. In addition to its presence giving prizes to the winners at the event’s finale, Lonsdale was able to count on the large number of plusses of the event such as the direct involvement of thousands of people, as well as visibility in major media communication channels guaranteed by the three media partners of the event – SKY, Radio 105 with Kris&Kris and La Gazzetta dello Sport.

The event consisted of: 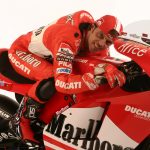 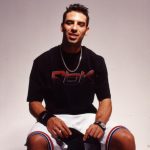 Sponsorship: Reebok – Marco Melandri2005, Reebok, Sponsorship
At RTR Sports Marketing we use cookies to bring you the best site we can. If you're cool with that, click OK. Or to find out more, read our Cookie Policy.OkCookie policy