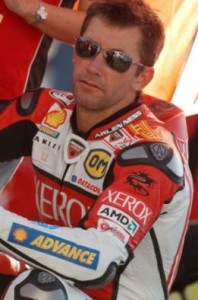 AMD and HP are two of the world’s giants in the information technology sector, in particular as suppliers of integrated circuits for computers and hardware.

Ducati Corse represents the most suitable sporting partner to put itself to the test inside the Racing Division’s Research and Development team. AMD’s innovative 64-bit technology and HP’s technological support in fact are used for applications that demand high processing capacity, making it possible to develop various aspects of racing bikes.

The strength of the partnership between AMD/HP and Ducati lies in the ability to come up with new methods and applications for improving performance through research and testing by means of computer simulations before taking to the track.

AMD and HP are “Official Technology Partners” of Ducati Corse and gain a series of significant benefits:AMD brand present in the pits,on the team trucks,on all of Ducati Corse’s corporate communication,on the www.ducati.com website. VIP access for AMD and HP guests to MotoGp races, to the Ducati Museum and to the Borgo Panigale factory, marketing rights such as the use of Ducati Corse’s image and reputation to promote their own products.

The partnership with Ducati Corse is proof that AMD and HP’s advanced technology has become a reference standard for the major motor-racing teams, from Formula One to the Motomondiale Championship. 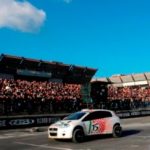 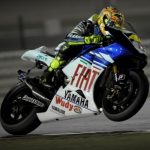 Sponsorship: Acer – Fiat Yamaha Team2008, Acer, Sponsorship, Yamaha
At RTR Sports Marketing we use cookies to bring you the best site we can. If you're cool with that, click OK. Or to find out more, read our Cookie Policy.OkCookie policy