With the consulting services of RTR, Class Editori and JiR Konica Minolta Honda Team, Gianluca Montiron’s team taking part in the MotoGP championship, have renewed their media partnership for the fourth consecutive year. The agreement is valid for the 2007 season.

The formula of the agreement between the publishing giant and JiR Konica Minolta Honda remains unchanged from previous years: the Class Editori logo will be featured in the pits, on the official bike of new team rider Shinya Nakano and on the team’s website. Class Editori will also have access to the hospitality areas to be used as locations for promotions and hospitality programmes. 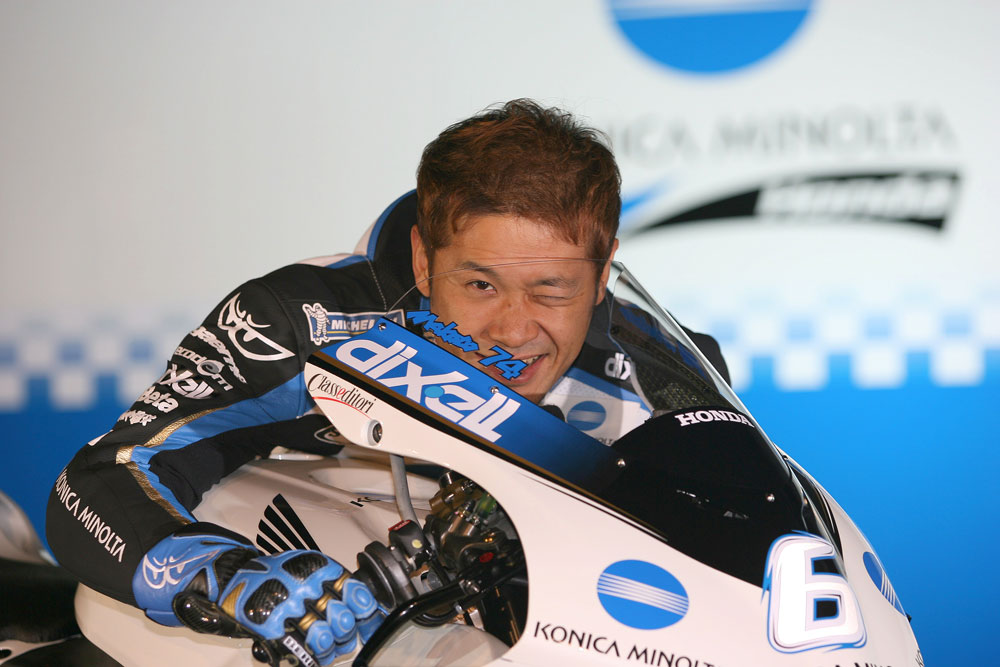 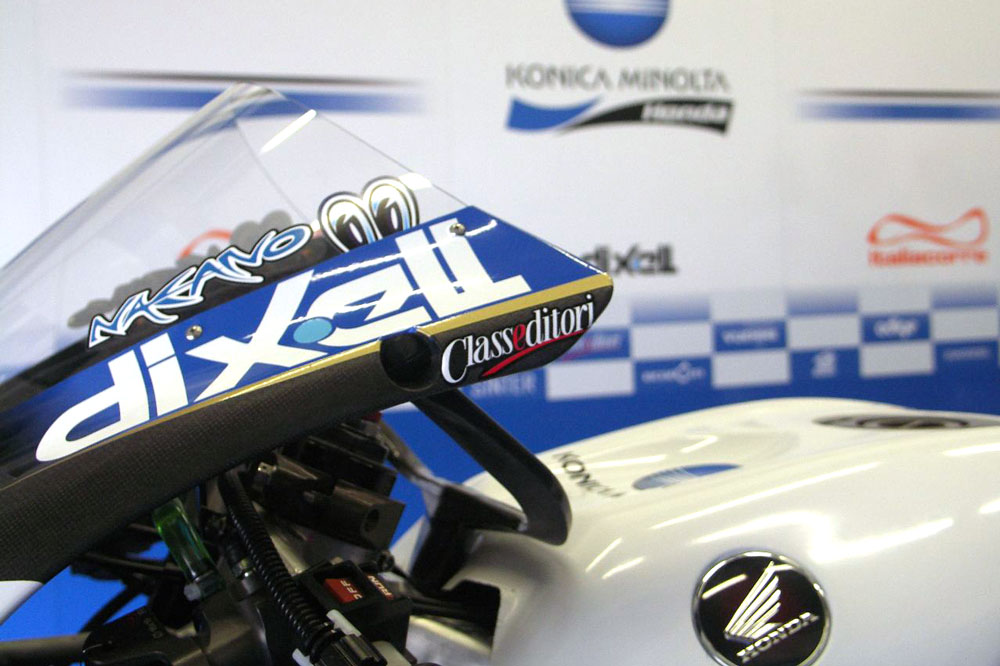 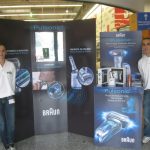 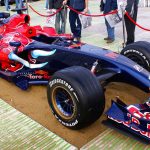 Sponsorship: USAG – Toro Rosso2007, Sponsorship, Toro Rosso, USAG
At RTR Sports Marketing we use cookies to bring you the best site we can. If you're cool with that, click OK. Or to find out more, read our Cookie Policy.OkCookie policy