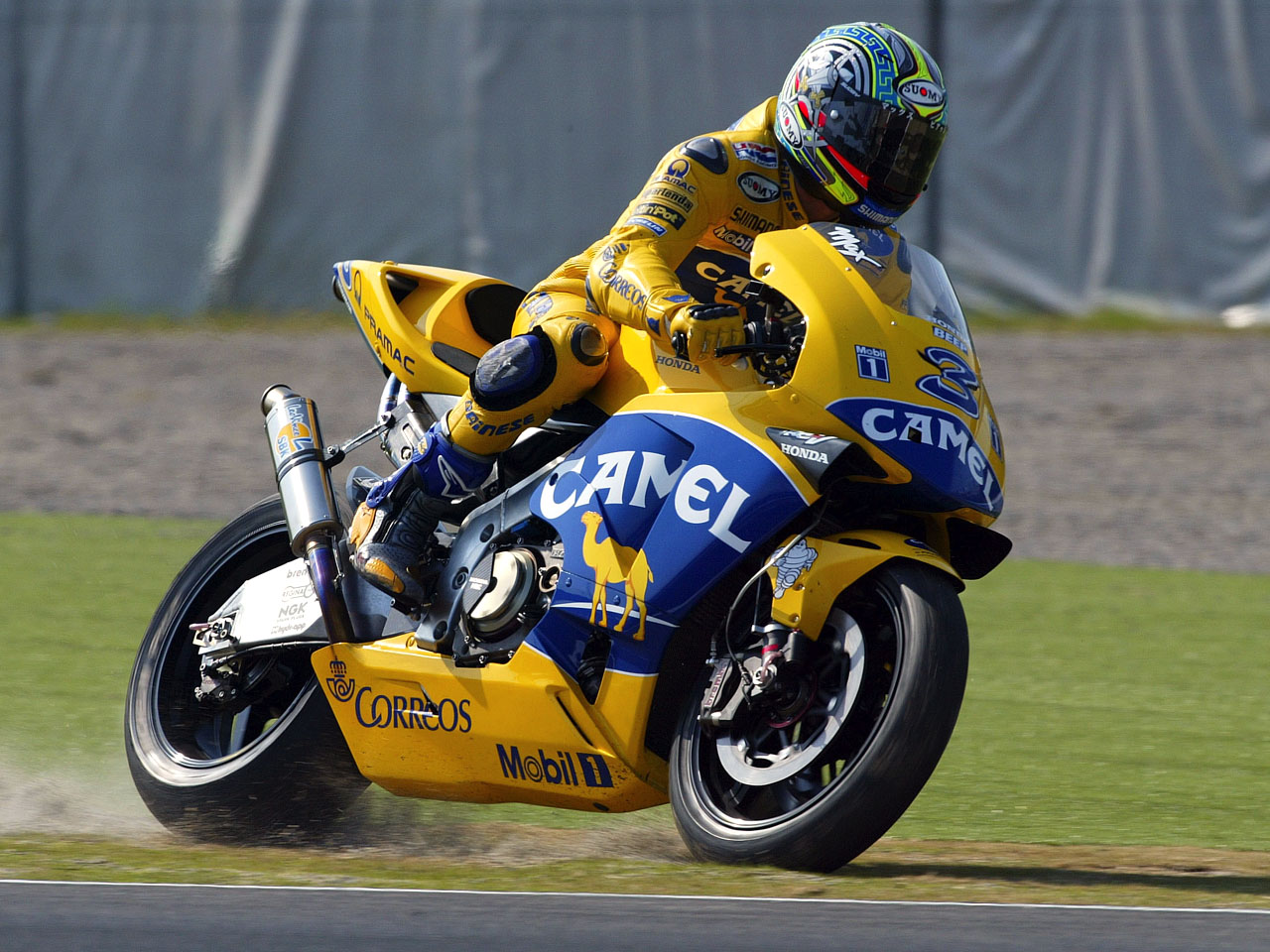 Meltin’ Pot is at the moment the coolest and trendiest Italian brand for denim wear. It will be Max Biaggi’s official sponsor for the season 2003-2004.

Max Biaggi is the perfect embodiment of Meltin’ Pot’s motto: “Get Real”. RTR aimed at concretizing the company’s philosophy and therefore thought of creating a successful connection between the two: Meltin’ Pot in collaboration with Max Biaggi.
Both for Meltin’ Pot and the champion, every season represents the confirmation at international level of their talent and of the quality of their staff, always referring back to a reality of hard work, perseverance and commitment.

This partnership will allow the company to make the best of Max’s name, image and fame. His motorbike will in fact show the Meltin’ Pot’s logo and he will dress Meltin’ Pot clothes on every official and private occasion.

The agreement, concluded thanks to RTR, demonstrates once again the communicative power of sport, facilitating the winning fusion between Meltin’ Pot and Max Biaggi’ sport values and believes: professionalism, competitive spirit, performance, glamour, emotions, enthusiasm and challenge are in fact the common values shared by both the company and Max Biaggi.

Meltin’ Pot is a product of the group Romano Spa, company that has been one of the main protagonists of the fashion world since 1967. Thanks to their passion and knowledge of everything denim, they decided to introduce the Meltin’ Pot brand in 1993, first in the Italian market and consequently releasing it worldwide with extraordinary success.

Max Biaggi is one of the best pilots of all time: from 1994 to 1996 he won three world championships with Aprilia and then went on to win a fourth one in 1997 with the Marlboro Kanemoto team and Honda. In 2003, he will run as a Camel Pramac Pons team’s pilot on a Honda RC211V, bike that has dominated the MotoGP championship of 2002. 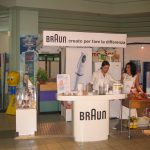 Tours: Braun Minipimer Tour2003, 2004, 2005, 2006, Braun, Events, Tours and In mall Promotion
At RTR Sports Marketing we use cookies to bring you the best site we can. If you're cool with that, click OK. Or to find out more, read our Cookie Policy.OkCookie policy