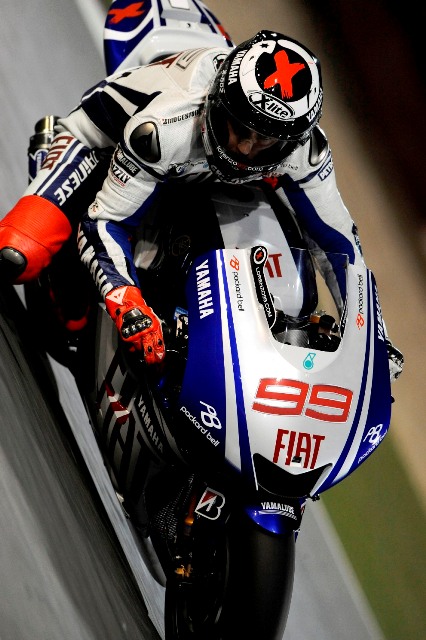 Acer, a leading company in the Information Technology field, thanks to the consulting services of RTR Sports Marketing, has signed a partnership agreement with the Fiat Yamaha Team for 2010. The deal means that the Packard Bell logo will be visible on the bikes and suits of the team’s two riders: nine-times world champion Valentino Rossi and his teammate Jorge Lorenzo, who are sure to be among the leading MotoGp riders once again this year.

Through this agreement Packard Bell confirms its partnership with the world of motorcycle racing, a dynamic, exciting sector capable of generating business thanks to its high level of emotional involvement.

The decision to support the Fiat Yamaha Team on the one hand allows Acer to target the involvement of a young, energetic, active public such as motorcycle racegoers, and on the other hand to focus attention on values such as the strong team spirit and capacity for innovation that characterise both of the parties involved. 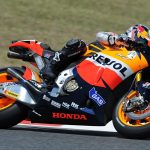 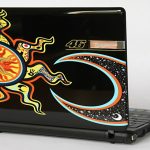 Licensing: Packard Bell – VR462009, 2010, Acer, Licensing, Packard Bell, VR46
At RTR Sports Marketing we use cookies to bring you the best site we can. If you're cool with that, click OK. Or to find out more, read our Cookie Policy.OkCookie policy