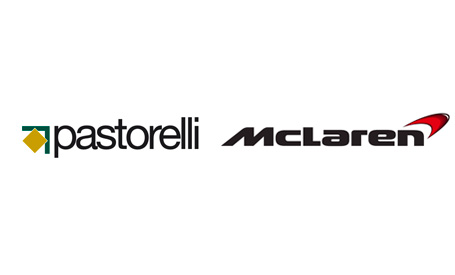 Pastorelli and McLaren: the excellence of Italian ceramics is front and center in the construction of the McLaren technology Center

Imagine you are invited by a ceramic company at the headquarters of an important Formula 1 team. Imagine walking through a splendid and majestic building, designed by a superstar architect, in which the fastest cars of the world are born. And now imagine finding out the building materials of this magnificent Headquarters were provided by the company that invited you. In all likelihood, you would think that there really is no better business card.

When in the late 90s McLaren purchased the 50 hectares of land needed to build their headquarters in Woking, Surrey, few would have thought that a Formula 1 Factory could have become one of the most iconic sports buildings of the world, and a shining example of modern architecture.

On completion of the works, however, it was immediately evident that the futuristic ideas of archistar Norman Foster -combined with the strong desire of the company to create an eco-sustainable building- had given life to a true modern masterpiece of engineering and architecture: the McLaren Technology Center (MTC) was born, shortly followed by the McLaren Production Center (MPC).

More than just a factory , the McLaren Technology Center is a structure designed to maximize the human-environment system, reducing the environmental impact and creating places where designers, engineers and managers can strive for excellence.

From the external lake useful for regulating the building temperature, in which the reed plantations act as microfilters for the recovery waters, to the arrangement of the huge windows allowing natural and diffused lighting in all seasons of the year, there are numerous solutions that make this building unique.

It is clear that even the suppliers of such a project had to live up to the required task, with materials designed and created ad hoc and a careful on-field presence to ensure the best of the installations.

Curiously, just from the Italian Motorvalley, and especially from San Felice Sul Panaro in the province of Modena, come the ceramics and tiles with which these spectacular structures were made: those of Pastorelli, a leading brand in the ceramic production.

Pastorelli not only provided the materials for the construction of the McLaren Technology Center but actively contributed to the design of new solutions capable of responding to the needs of ​​the Foster studio. Every corner, every color, every cut, every finish was conceived, designed, delivered and assembled on purpose, contributing substantially to the spectacular realization.

A win-win, as they say in these cases, in which McLaren was able to complete an extraordinary project for the construction of its headquarters and Pastorelli equipped themselves with an exceptional showroom for their products, to be used with clients, studios and great architects.

The idea behind the operation was in fact to partner with a building inside which exciting things happened and unique contents could be found, just like the headquarters of a prestigious Formula 1 Team, and to use the same for marketing operations and communication. An exceptional endorsement, and a business card that speaks for itself, telling a story of quality, research and excellence.

RTR Sports Marketing was the promoter of this interesting operation, acting as a trait-d-union between these two great brands and creating a winning project for both subjects. In the following years, such a scheme made possible other excellent collaborations between large construction groups and important names in sport, creating functional buildings and winning sponsorships: this is the case of the Toro Rosso headquarters in Faenza and the new headquarters of the BMW i Andretti Autosport Formula E team, and others.

A concrete sign of the fact that there is much more, in sports marketing, than the simple display of the brand on a racing car or a game shirt: a world to be explored, full of communication and commercial opportunities for every company and sector. 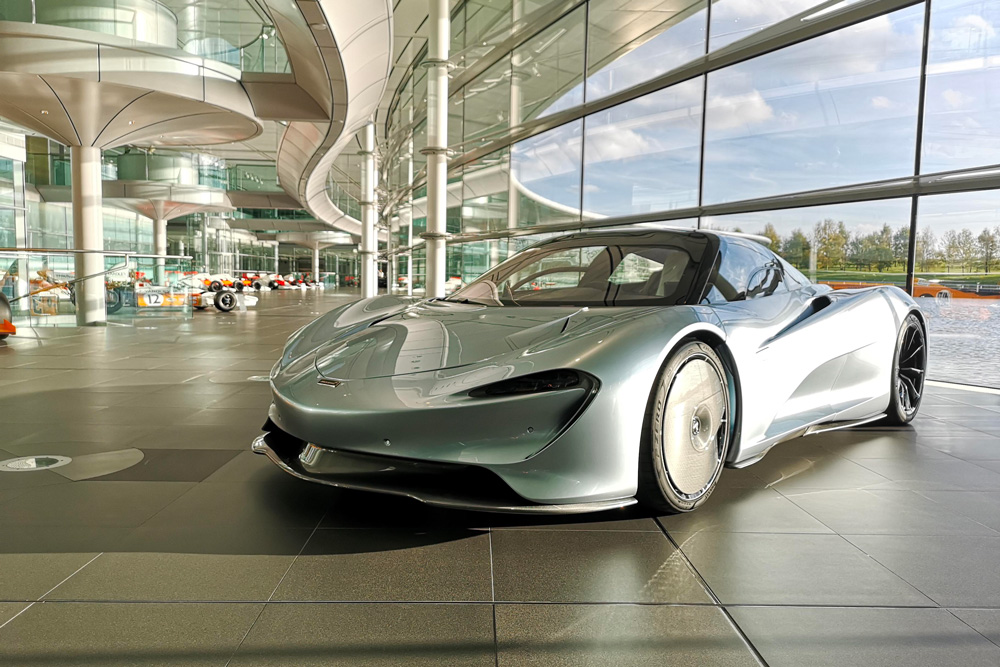 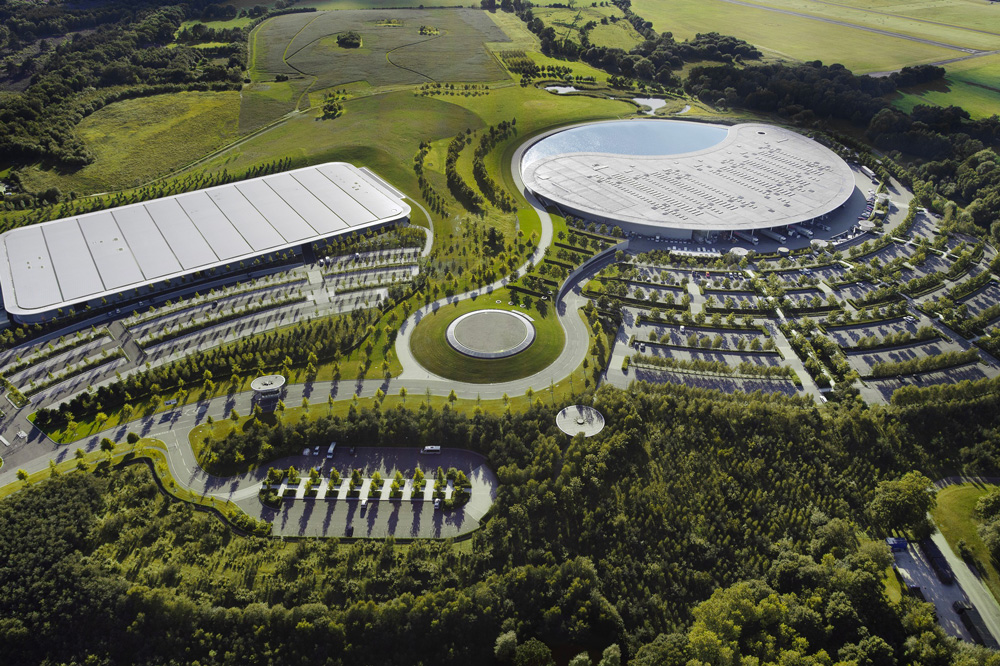 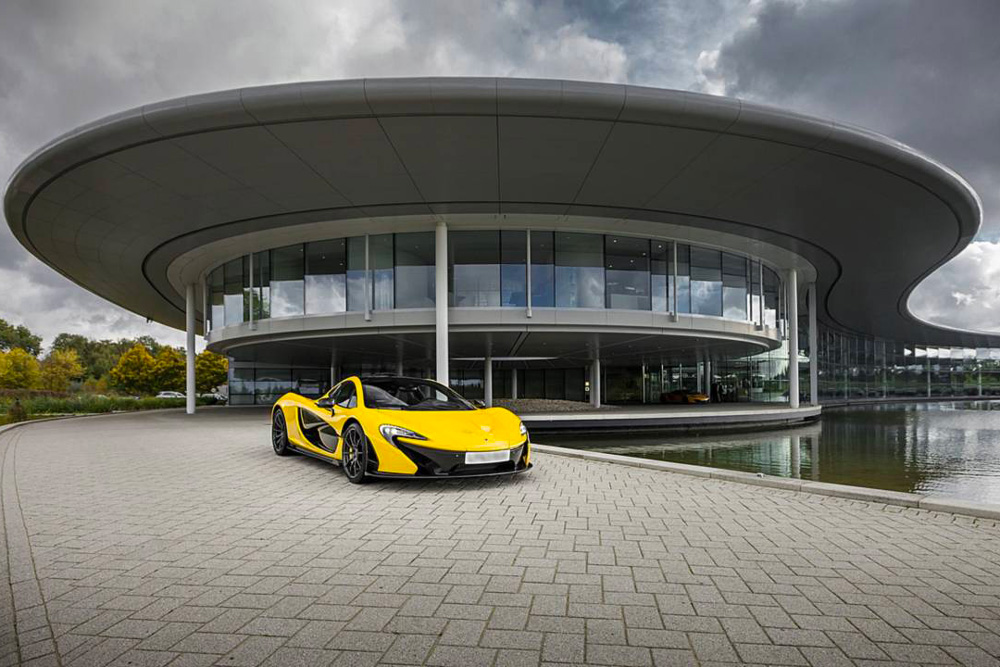 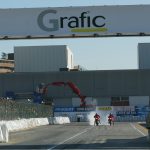 Sponsorship: Class Editori – MotoGP and Superbike2003, 2004, Class Editori, Sponsorship
At RTR Sports Marketing we use cookies to bring you the best site we can. If you're cool with that, click OK. Or to find out more, read our Cookie Policy.OkCookie policy